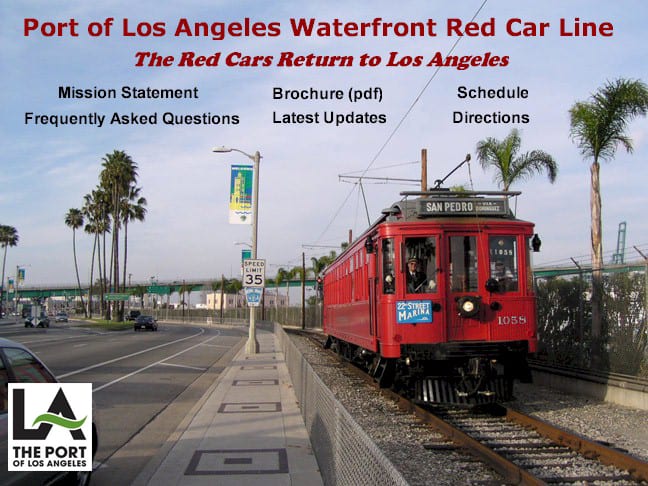 For sixty years, the Los Angeles area was served by a vast network of electric railway lines operated by the Pacific Electric Railway. Affectionately known as “Red Cars”, the Pacific Electric’s trolleys and interurban cars blanketed the Los Angeles area on more than 1000 miles of rail lines. The last remnant of the system was abandoned in 1961. Forty-two years later, a small piece of the system was resurrected in San Pedro, as the Port of Los Angeles Waterfront Red Car Line.

Riders can experience the thrill of a real 1920s-era trolley ride, thanks to the line’s remarkable railcars. Regular operation is conducted with two new replica railcars carefully patterned after an actual 1909 Pacific Electric “Red Car” design. A third car, restored in the 1960’s from an actual 1907-vintage Pacific Electric car, also operates occasionally.

The line opened for public operation on July 19th, 2003. The fare is one dollar for everyone, with children 6 and under free. The fare is collected on board the cars, and your ticket is good unlimited rides throughout the day. 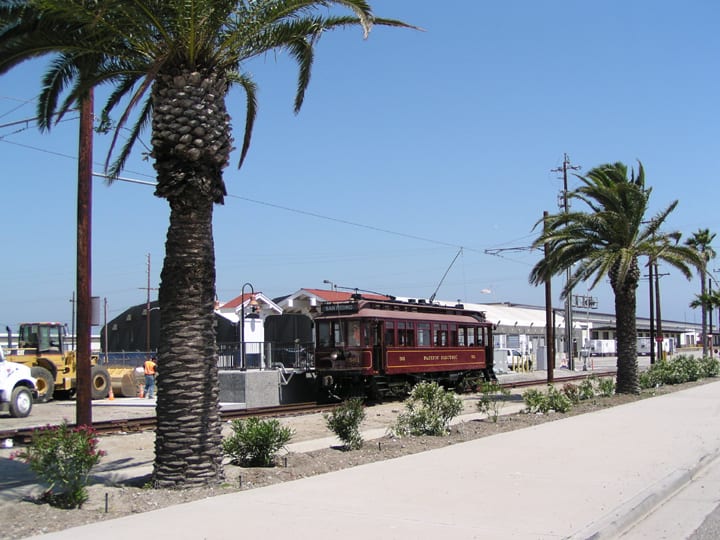 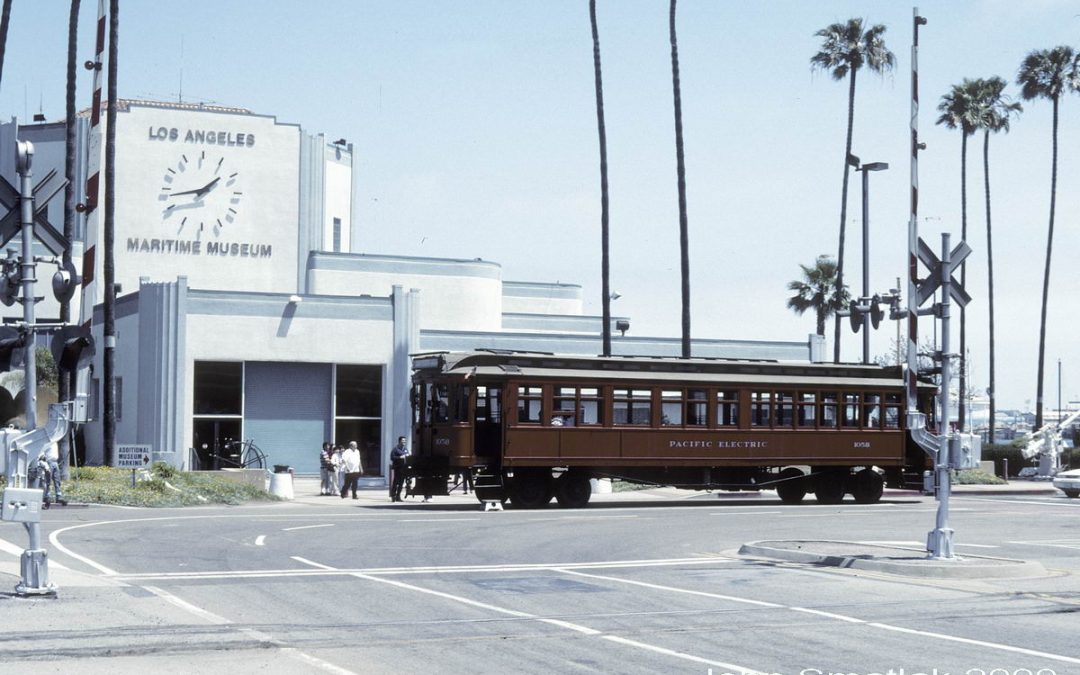 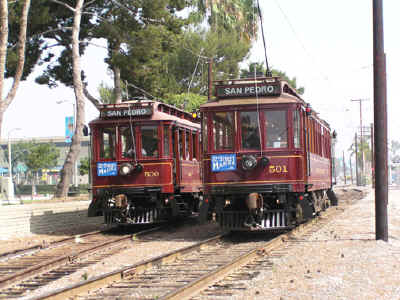 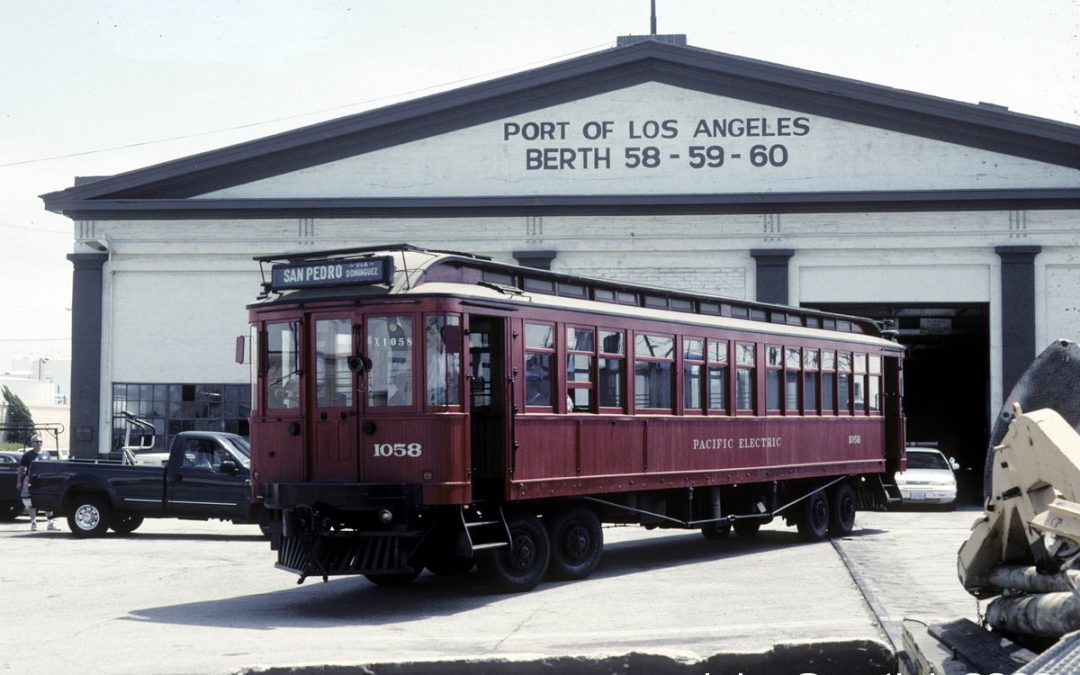 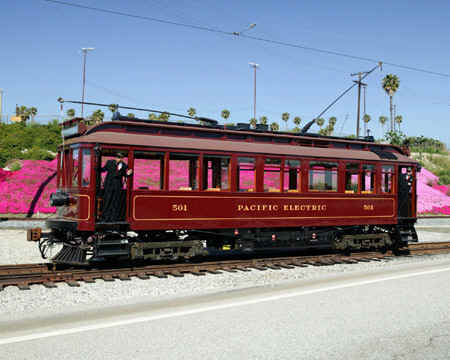